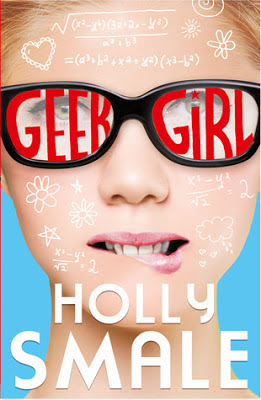 Synopsis:
Harriet Manners knows a lot of things.She knows that a cat has 32 muscles in each ear, a “jiffy” lasts 1/100th of a second, and the average person laughs 15 times per day. What she isn’t quite so sure about is why nobody at school seems to like her very much. So when she’s spotted by a top model agent, Harriet grabs the chance to reinvent herself. Even if it means stealing her Best Friend’s dream, incurring the wrath of her arch enemy Alexa, and repeatedly humiliating herself in front of the impossibly handsome supermodel Nick. Even if it means lying to the people she loves.As Harriet veers from one couture disaster to the next with the help of her overly enthusiastic father and her uber-geeky stalker, Toby, she begins to realise that the world of fashion doesn’t seem to like her any more than the real world did.And as her old life starts to fall apart, the question is: will Harriet be able to transform herself before she ruins everything?

It has been a while since I have read something exciting as this book! “Geek Girl” by Holly Smale is a really wonderful book that emphasizes some important aspects in our lives: never forget who we are and have faith in ourselves!

The protagonist of the book, Harriet Manners, is as the title implies, a geek! 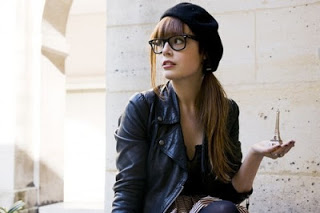 She has a best friend, Nat, whom she knows from a  long time ago. Although in the present they are very different this does not stop them to be bff.

Nat’s dream is to become a model but an unfortunate event happens and Harriet gets..scouted instead! It is really interesting to watch her progress and the new world she has to deal with resembles to the real life, where everything can change in just a moment.

I loved Harriet so much and I really liked when she acted like a geek(almost all the time!), thinking of unthought things by others. The world that opens in front of her is a hard one but she is lucky to have support from her family and also she has an awesome agent!

I liked Smale’s way of writing, making this book a really easy and also interesting read. It was funny to read from time to time the list with people who hate Harriet Manners. 😀

I also liked the description of lion boy(lion boy sounds so cool) and the way he acted when with Harriet made me laugh at times.

“Geek Girl” is a funny book but it is also a serious one since it lays weight on the situation of many people out there, people who most of the times have a rough life because of their geekiness. 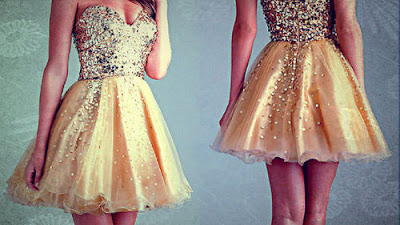 I recommend this book to everyone and I really wish that geeks out there can become more confident in theirselves and make their so called flaw a personal quality!

I want to thank Harper Collins for sending me a copy of the manuscript! Thank you!

Quotes:
(these are taken from the uncorrected manuscript!)

“He’s about my age and he looks like a dark lion. He has large black curls at that point in every direction and slanted eyes and a wide mouth that curls up at the edges. He’s so beautiful that all I can hear in my head is a high-pitched white noise like a recently switched-off television.

It takes an interaction of seventy-two different muscles to produce human speech, and right now not a single one of them is working. I open and shut my mouth a few times, like a goldfish.” 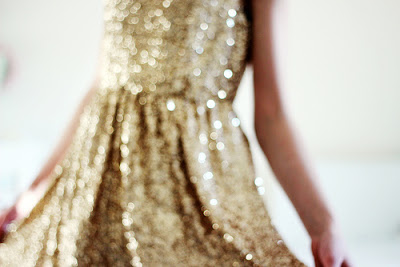 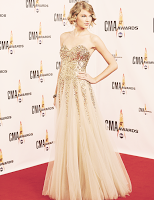 “It’s like that butterfly farm I go to every summer with Annabel: the room is covered in colours. I feel a sudden pang of envy. I’m the little brown moth, going round and round the light bulb. Then I look at the mirror next to the stage. My eyes have been painted dark black, and my hair’s been fluffed up and pinned at the back. My cheecks are pink and flushed and the light is reflectinf off the top of my head, and off my shoes, and off the straps over my back. The gold dress sort of shoots straight down because there’s nothing to stop it – but… it still looks pretty. Sparkly.”