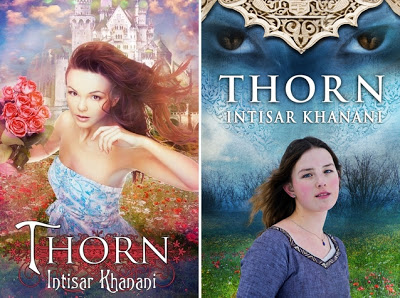 Synopsis:
For Princess Alyrra, choice is a luxury she’s never had … until she’s betrayed.
Princess Alyrra has never enjoyed the security or power of her rank. Between her family’s cruelty and the court’s contempt, she has spent her life in the shadows. Forced to marry a powerful foreign prince, Alyrra embarks on a journey to meet her betrothed with little hope for a better future.
But powerful men have powerful enemies—and now, so does Alyrra. Betrayed during a magical attack, her identity is switched with another woman’s, giving Alyrra the first choice she’s ever had: to start a new life for herself or fight for a prince she’s never met. But Alyrra soon finds that Prince Kestrin is not at all what she expected. While walking away will cost Kestrin his life, returning to the court may cost Alyrra her own. As Alyrra is coming to realize, sometimes the hardest choice means learning to trust herself.
Rating: 5/5

I have not had the occasion to read many books with kings and queens, but I really like them! I am really glad that I got to read Thorn by Intisar Khanani since it turned out to be a really wonderful book! 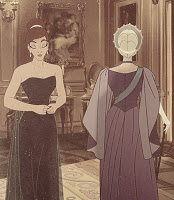 The journey of Princess Alyrra is a really interesting one. She is promised to Prince Kestrin from a bigger kingdom than the one she comes from, reason for which she is taken to her new kingdom. Something bad happens and Alyrra is turned into Valka, a bad woman from her kingdom. When a curse is unleashed and magic takes it place the real story of this book finally begins.
While the real Valka gets to be in Alyrra’s body, the latter is somehow happy to have the opportunity to start a new life. Her dedication to being a princess is not that big since she tends to fail on some things, or at least her mother always disconsidered her, which might have gotten Alyrra to believe this.
A new life that opens in front of the girl might be the chance that she has been waiting for until now, the chance to live a normal life. She loves working hard and quickly becomes friends with those around her. Her job as a goose girl suits her since she has a big heart and does everything with her soul open, thing for which she is also cherished by the people that surround her.

I really loved Thorn (it was quite a lovely things to find out the meaning behind Thorn’s name) as a simple goose girl which tries to be friendly with everyone while doing her chores as best as possible.
This book is based on “The Goose Girl” by The Grimm Brothers. I am ashamed to say this, but I do not know the story! Hope I can check it later since I really loved Thorn! I just mentioned this because I can not make a comparison between TGG and Thorn. 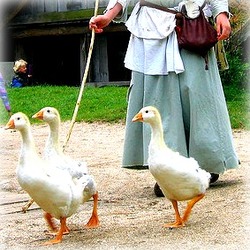 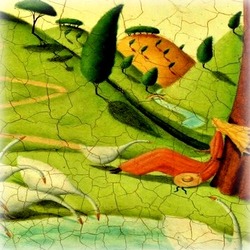 Khanani also introduced a really beautiful magical element, Falada, a white horse which can speak. Falada is Thorn’s best friend and always gives her advice even when he is not there anymore. Between the two of them a special relation is formed and they also tend to exchange some funny lines at times, thing that I really liked. 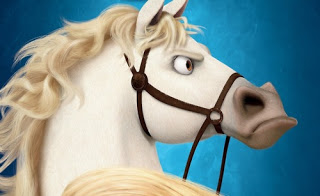 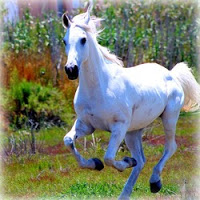 It was interesting to see that even though Thorn was in another body she could not fool Prince Kestrin at times of who she really was. This can emphasize that looks are not the definitive characteristics of a person. I was really glad that Prince Kestrin was a king person and he was also smart to notice that something was off about Thorn.
I really hated the fake princess, the real Valka, who was of course the bad character of the book. Every aspect of how she treated those around her convinced me that she is not suited to be a princess and her real character is settles into shape as the action progresses, revealing the darkness in her soul.
This book also treats some serious aspects that were and still are part of society, like those of murder or rape. I consider it to be a serious book when I think about these aspects but I found it a really lovely read, something that relaxed me and made me take part of the journey of a princess that comes to learn more about herself in a journey of evolution. Another noticeable thing was Thorn’s fear of men in general, fear that was created due to her brutal brother which beat her ar times.
I really think that those who like Grimm Brothers’ retellings and books that include princesses, princes, magic should read Thorn since it is a really good book. Taken the fact that Intisar Khanani is an indie author, I can only say that this book should get much more attention since I think that the author has potential, her writing style capturing the reader in the threads of the story. 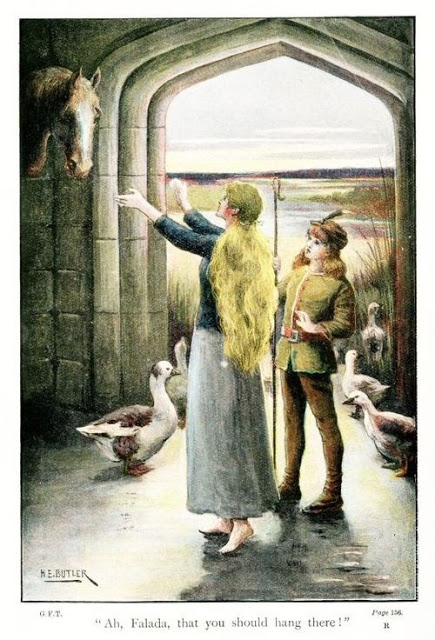 “Outside, the wind whips through the courtyard. I shrug deeper into my battered traveling cloak, wishing I had bundled up more. My cloak had been made for cool fall weather, not for these frigid winter winds. I keep my head down, trudging towards the gates. As I reach them, a riding party trots in. I step back against the stone wall, watching the front mounted guards swing past, followed by Kestrin and the king, and behind them the rest of the guard.”
” “Thorn”, he says, his voice the same soothing tone that hostlers use with a frightened colt. I hear him move away. He will leave now; he will look down on me for my weakness when so many others have carried burdens heavier than mine.”