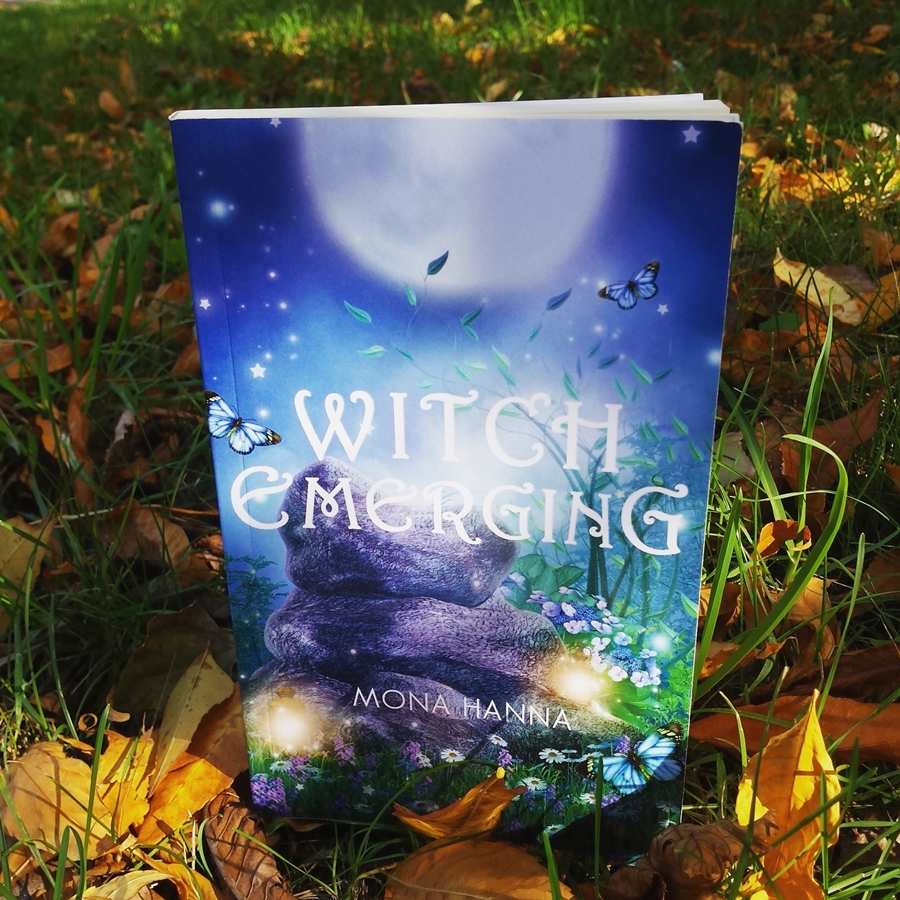 Synopsis:
After surviving being hunted by Julius, Brayden and Ariel settle into their married life. Ariel is determined to find the other High Witches to make sure they’re alright. But there’s something going on with her pregnancy, something unusual, and she needs to find out what.

In the meantime, Hallie, an eighteen-year-old witch, is being pursued by Nicholas, a strange young man who knows about her past. What does Nicholas want with Hallie, and how are they both connected to Ariel? And what about Sean, the man Hallie loves? Will they end up together, or will Nicholas’ plan hurt all of them? The two witches will need to work hard to save those they love, and each other.

I remember reading the first book in this series (High Witch) and I am trying to decide if I liked it as much as I’ve liked Witch Emerging!! I want to say that I liked the first volume but for some reason I loved the second one even more. 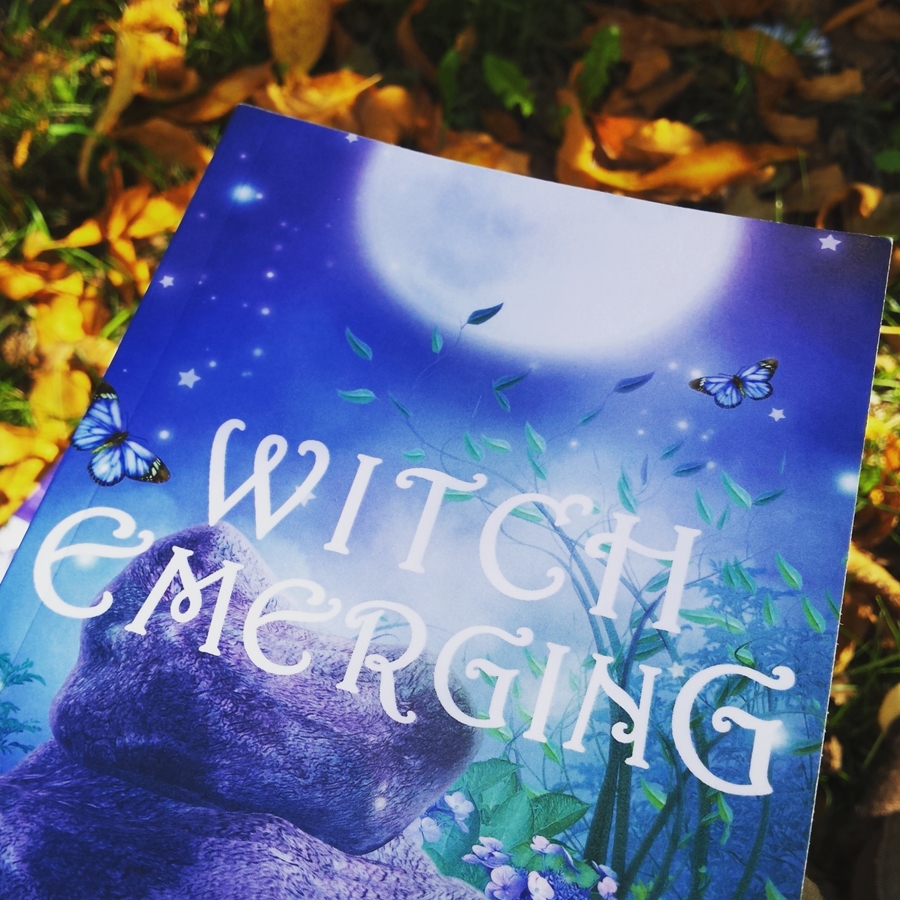 The plot of the book still brings us in front both Ariel and Brayden but also two new important characters, Hallie and Sean. There is a bond between Ariel and Hallie and what that is I will not say since you should find out for yourselves!

As those who have read the first book might remember, Ariel is pregnant. The child she bears brings to light a truth that Brayden and Ariel would not have wanted to be real since it might come with consequences.

The author brought us a new story, the story and life of Hallie and Sean, fact which made me unsure at the beginning (since I was curious what Ariel and Brayden were up to) but it turned out even better than I have expected since I also liked the new characters very much. 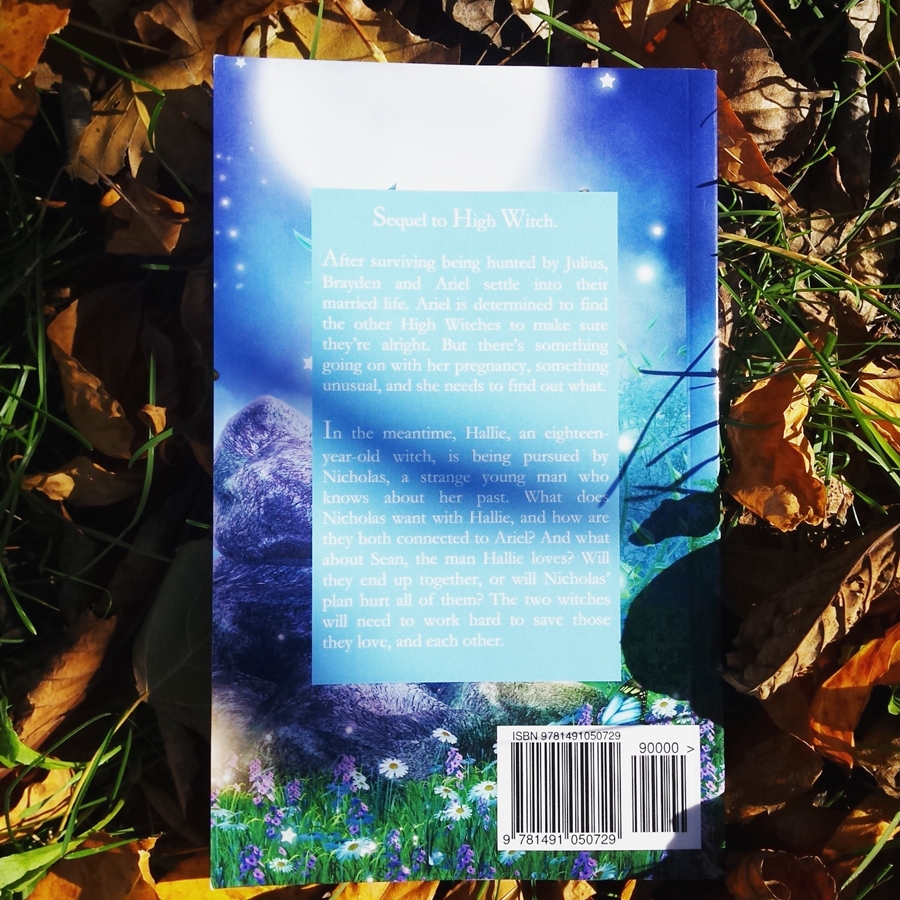 I loved the fact that the chapters switch between the life of Ariel and Brayden and the one of Hallie and Sean. It was a refreshing idea and it made me even more curious about what was going to happen.

The appearance of Nicholas, the negative character of the book, had its place well decided since the beginning of the book. His true motives of revenge are mistaken by Ariel and when they are revealed they also bring back some memories that need to be forgotten.

Author Hanna brings us again a lovely volume in which fantasy and romance blend really smoothly with the normal lives of the characters. Every chapter leaves you wanting to read the next one, making you curious about what is going to happen and the ending of the book was a good one, making me eager to think about what volume 3 will surprise us with.

Witch Emerging is almost double in length in comparison with High Witch fact for which you can enjoy more pages. I did not even feel that the book was bigger since I have read it faster than the first one so don’t be scared by the page length if you’re a light reader!

“She looked at him, her breath caught in her throat, and her heart starting to beat faster. He gazed at her intently, then slowly leaned in closer. He took the handkerchief out of her hand and touched her face, grazing her skin with the tips of his fingers. She could barely breathe she was so nervous. He moved his lips to hers and kissed her.”

“Before she knew it, the taller woman had her in a hug, holding her closely while Hallie wept against her shoulder. She felt like a fool, like an idiot, crying in the arms of a stranger, but she couldn’t help it. The relief, the fact that she nearly had answers – it was like a dam had burst, with all her years of holding back and hiding who she was coming to a head. Maybe she’d finally learn the truth. Maybe she could finally stop being afraid.”